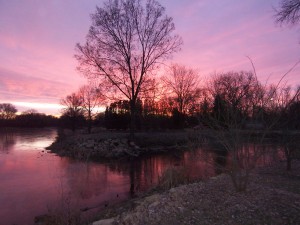 I first started out thinking that I would get an RV and tool around the country in that. I bought a lot of books on RVs, particularly on full-time RV’ing. Right now, I’m not so excited about getting an RV, as they don’t seem to be as great an idea as I first thought they might be. Here are a few of the tips I’ve picked up:

So, all in all, at this point, RV’ing is looking both expensive and far from hassle-free. And doing fancy camping out the the jeep is looking better all the time.

1 Response to Jeep? Not RV?